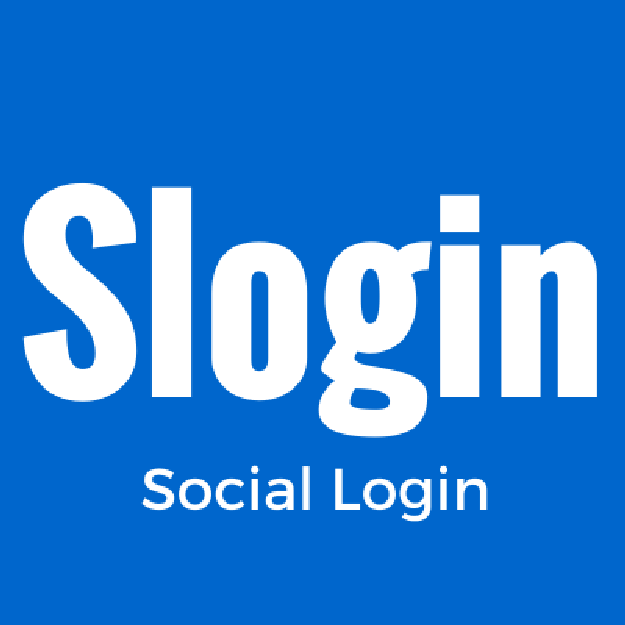 You can quickly and easily configure all providers authorization through service Slogin.info. 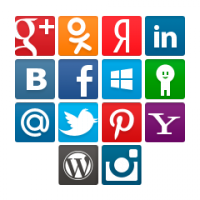 Filling the Joomla user profile at the first authentication. 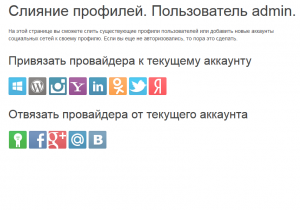 You can add a social network to an existing account Joomla..

The user can manage social accounts added to their profiles.

The possibility of merging accounts for already authorized users.

You can completely change the template component through CSS.

High speed operation due to the lack of intermediary services.

Shustry, who really longed for this extension and managed to talk us into its development. Later, he was the one to draw graphics for the extention.

SmokerMan, who developed component and module framework and handed it to us.

JoomLine, we tweaked the framework and added some ideas.

Arkady, who accomplished its development literally 'in a gulp', contributed lots of new ideas and improvements; if it were not him, social authentication would have not emerged for long time.